This summer the Maine Natural Areas Program documented the rare Unicorn Root! About 300 flowering stems were found in a damp field on privately held land in Bowdoin. This showy plant has not been seen in Maine in over 130 years and was thought to be extirpated. It is known from only three herbarium specimens, two of which were collected by Maine botanist Kate Furbish (Wells in 1879, Brunswick in 1874), and the third from near Lewiston in 1887.

Unicorn Root, also known as White Colic-root or Colicroot, ranges across most of the eastern United States and Ontario, though it is rare in most of the northeastern states and in Ontario. It grows in open, moist, sandy ground and is typically associated with tallgrass prairie habitats and damp, sandy meadows with little to no topsoil.

Unicorn Root has a basal rosette of lance-shaped leaves, and a single, tall flowering stalk with white flowers that appear in June through August. The scientific name (Aletris farinosa) is in reference to the unusual rough, grainy texture of the flowers. The species name (farinosa) means ‘floury’, and the genus name (Aletris) comes from the Greek word for grinding grain (the Aletris was the servant who ground the grain).
Posted by David Mills RCN America Network at 12:17 PM 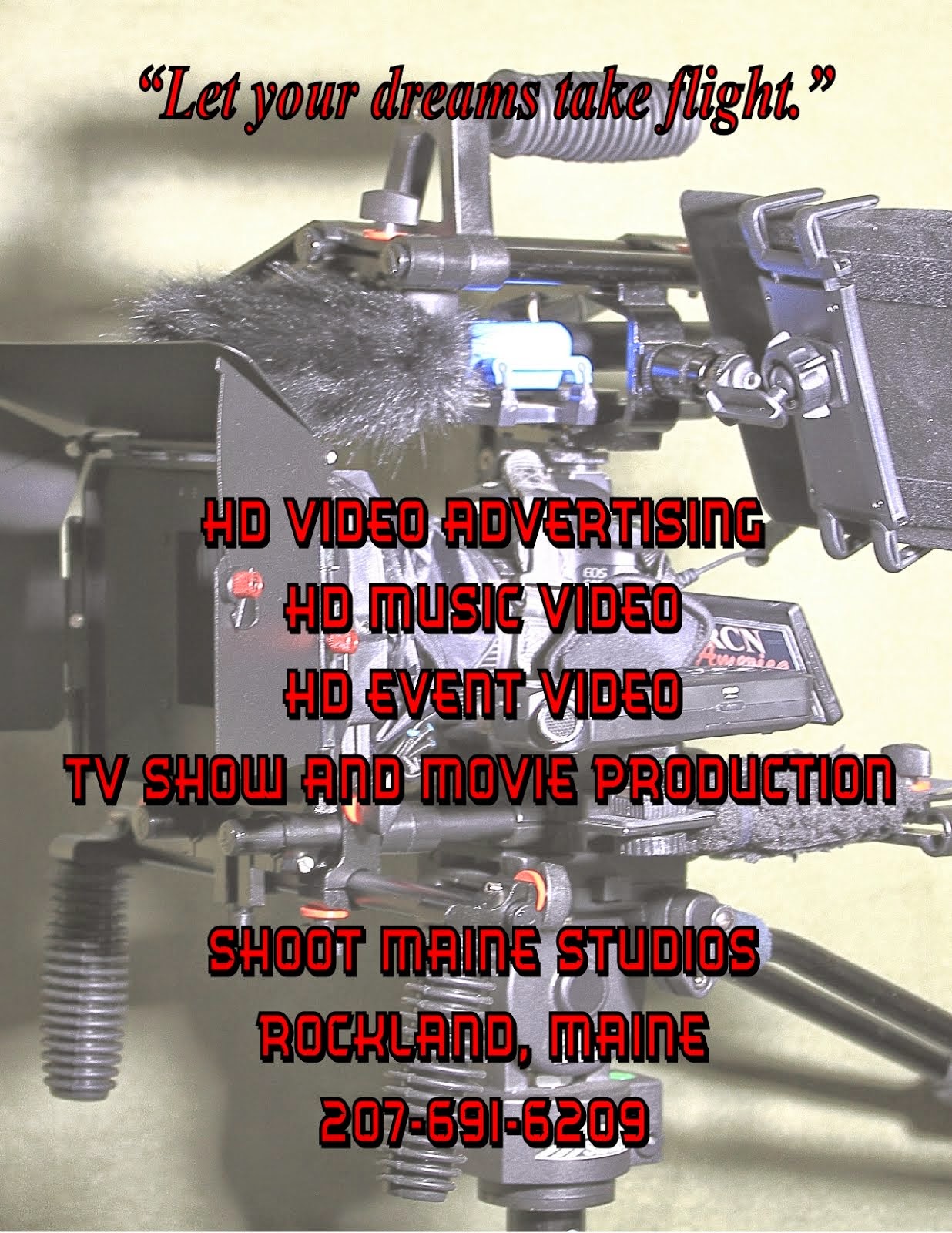